Do you guys have any other interesting/strange/terrible starwars clips ?

Theres also this "Christmas in the stars, the starwars christmas album" which is a collection of christmas songs sang by C3PO and R2D2 (with others)

Raise your hand if you saw that holiday special when it was broadcast on TV.

/me raises his hand.

Did you enjoy it ?
Writing code is easy. Finishing is hard.
Top

Lol, i watched this way back when and downloaded it like 2 years ago XD

Lucifer wrote:Raise your hand if you saw that holiday special when it was broadcast on TV.

I also remember thinking it was stupid. I love Star Wars, but some of it is plain retarded.
Top

Is that actually Mark Hamill playing the part of luke in this production ?

It doesnt look like him to me but maybe its because he is so orange
Writing code is easy. Finishing is hard.
Top

yes, it is him

whoa it looks as if ed wood was the director....
Top

Hah, was he really? (I take it you've seen "Ed Wood" with Johnny Depp?)

Lucifer wrote:Hah, was he really? (I take it you've seen "Ed Wood" with Johnny Depp?)

i saw both Tim Burton's "Ed Wood" and Ed Woord's "Plan 9 from outer space". It would be funny if Tim Burton invented the whole "plan 9" script alone. "Ed Wood" is a biography about the winner of several Golden Turkey Awards (if you want to see more movies like "Plan 9" just search the Golden Turkey winning movies)
(lol the german title is "außerirdische aus dem weltraum greifen an" which means something like "extraterrestrials who live not on earth attack the earth"...xD )

my fav scene is the one with the cockpit of the airplane that looks like a living room and the Police officer who is following the aliens to the graveyard while he always goes along the same way and we can see the same paper-trees. Sometimes i could really throw up, not because of the shocking-horror-plot or the old, drug-addicted Bela Lugosi (in his last few days walking around his own house) but the stupid dialogues

And the face expressions are a masterpiece! i didn't figure out yet what the whole movie is about, perhaps only ed wood knew it... 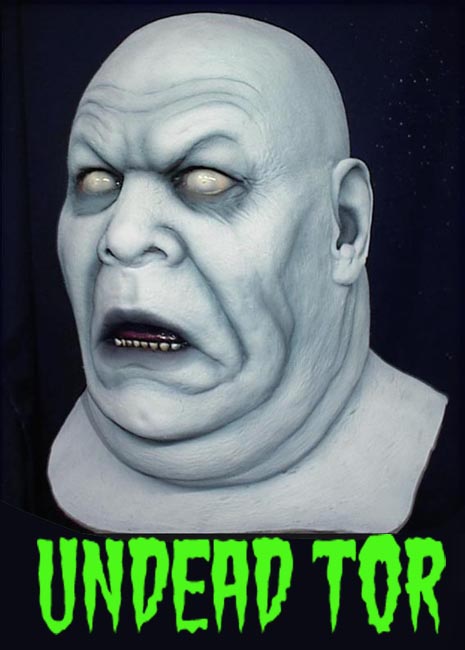