Compguy, just hack the ID webside like TaZ and Code did, no need to wait.

Tank, can this be put on Armagetronad.net as well? I like this.

Re: Questions ? (Has nothing to do with tron xD sowwie)

WOW! Love how the clear flamebait from Phytotron was ignored...

Were you surprised I made it?

blah blah Dude, forget it. I shouldn't have started acknowledging you again, my mistake. Yeah, go back to that, please. I definitely see no opportunity for an intelligent debate with you on this subject (or hardly any other, for that matter). *Points out the unnecessary comments as well as changing...

And, you're also robbing yourself of the extended value of the hard copy. First, the obvious: quality. Uncompressed (and don't give me "open-source lossless compression"). It's not subject to corruption, accidental deletions, or a failed harddrive. I would be remiss if I didn't throw in the superio...

Re: The Internet Connection (Tron) Database! 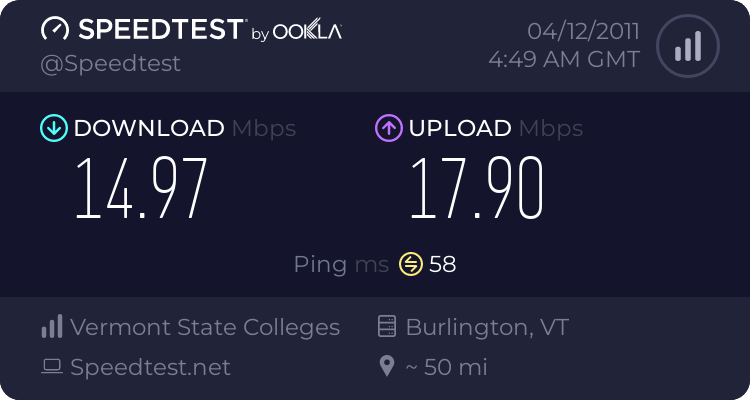 I of course completely leave out all the spammers Clearly jealous of my Tronny award. :P This game isn't more than a game to everyone though; and with that, other games are not just games to everyone. Community participation is an option in many games. EDIT: I should add to that thought. This commu...

Lucifer wrote:He's just falling down on his prejudiced-motivated cataloging of annoying clan activities. Dammit Z-man! If you don't do it, who will?

I'm sorry, I can't hear you over the sound of how awesome we were.

Z-Man wrote:For the record, the 'single non-ascii letter tag' thing was already annoying when the Collective started it. But at least it was original.

Congrats on the promotion to leader of SP, FoFo! (bout time if you ask me)

Z-Man wrote:x was supposed to be non-ASCII? I completely failed to notice.

Z-Man wrote: For the record, the 'single non-ascii letter tag' thing was already annoying when the Collective started it. But at least it was original.

So x has already been forgotten?

Although, you can easily use the ascii x and people will know what you are talking about...